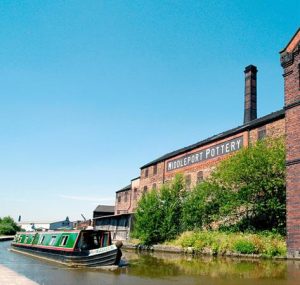 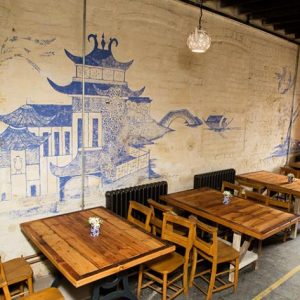 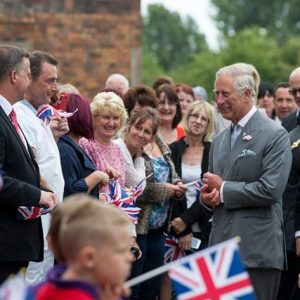 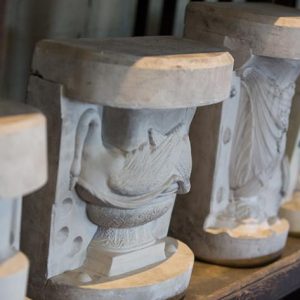 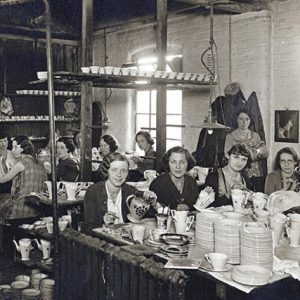 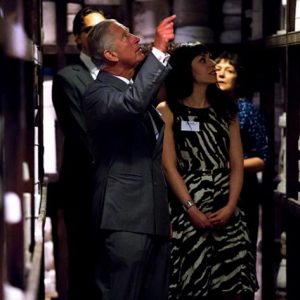 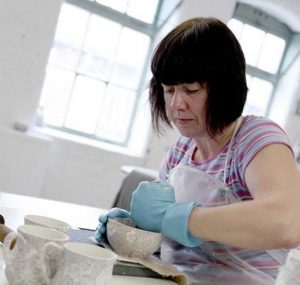 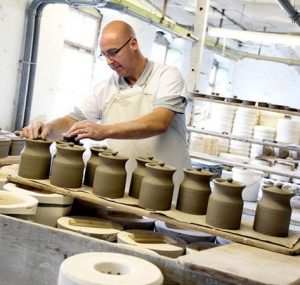 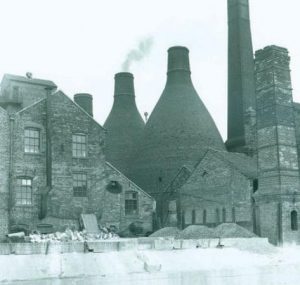 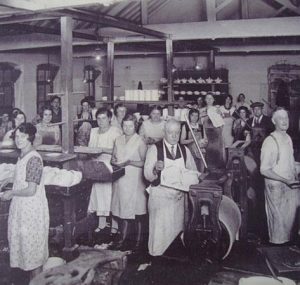 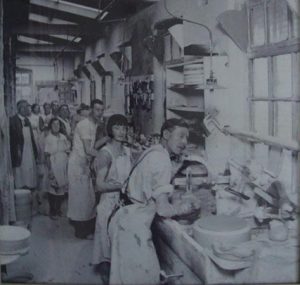 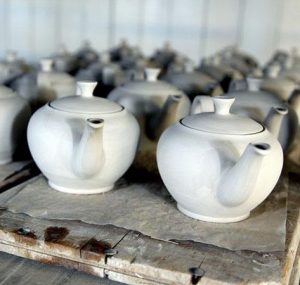 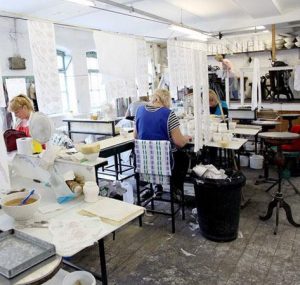 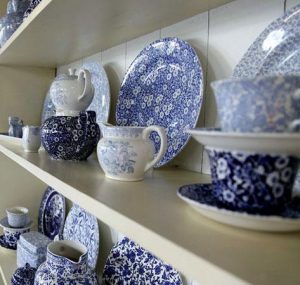 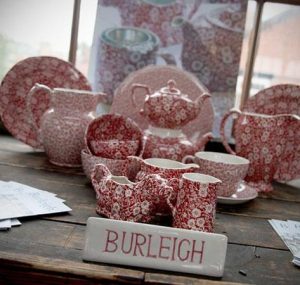 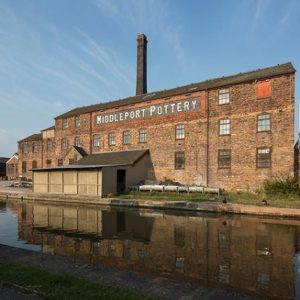 In 2009, it was at serious risk of closure which would have seen the loss of 45 jobs and the further decay and eventual loss of the Grade II* listed buildings which are over 150 years old.

The Prince’s Regeneration Trust (PRT) raised the funds to acquire the 84,000 sq ft site and save production, jobs and preserve the buildings and archive (including the largest collection of historic moulds in Europe). This is the PRT’s flagship project and most complex undertaking to date. PRT has invested £9 million in the regeneration of the site to make it commercially viable again. The listed buildings have been renovated and PRT has leased approximately half of the site back to Burgess Dorling & Leigh (a subsidiary of Denby Holdings) for pottery production. The site is continuing to be used for its original industrial purpose, traditional skills are being preserved and Victorian machinery and other historical artefacts are saved. Uniquely, the pottery continues to produce, using traditional techniques, the Burleigh pottery for which it was originally built in Victorian times.

The majority of the remaining buildings at Middleport have been developed, modernised and let to craft and associated businesses- creating a business enterprise hub. The aim is to stimulate regeneration in the area by increasing employment opportunities and attracting new business. A major visitor and education centre, including a factory shop and cafe,have been developed, creating jobs and through tours allowing local people and visitors to learn about the history and inner workings of one of the last working Victorian potteries in Britain.

The renovation of Middleport Pottery has won eight awards, including a RIBA National Award and a Europa Nostra Award for conservation.

A comms strategy was created to show how saving and developing the site would:

Media coverage has been achieved right along the three years of the project, from the acquisition by PRT in 2011 to the official opening by HRH The Prince of Wales in 2014, by taking each project milestone as a trigger for PR.

Starting with the acquisition,then further funding, the appointment of contractors, start of main works, visits by VIPs, completion of each development phase.

The different stages (acquisition, funding, appointment of contractors, completion of each phase) has enabled coverage in a variety of media allowing us to reach a very wide audience, and on frequent occasions to secure repeat coverage in high quality publications, such as the Financial Times and The Daily Telegraph.

What has assisted with coverage is establishing early on a very good joint working practice between all the project partners so that everyone involved shares in the planning and securing of coverage.