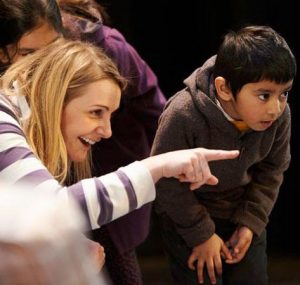 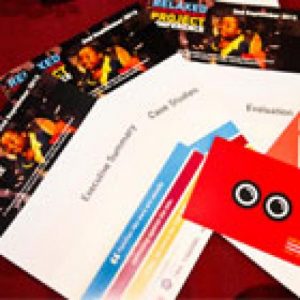 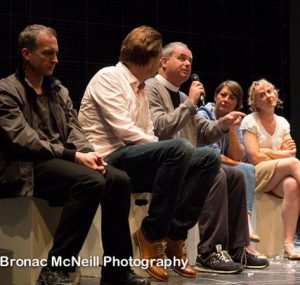 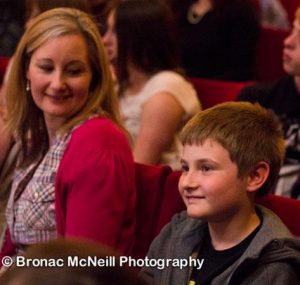 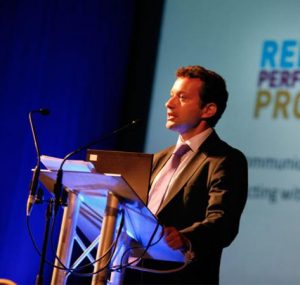 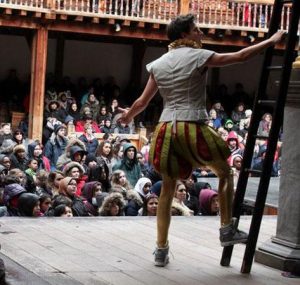 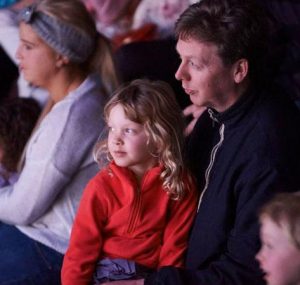 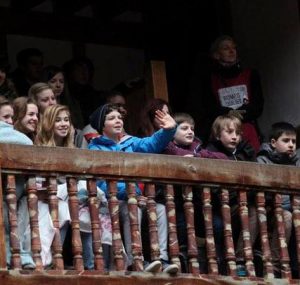 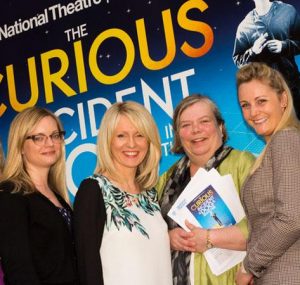 The Relaxed Performance Pilot Project is a new national initiative designed by The Prince’s Foundation for Children & the Arts, The Society of London Theatres and The Theatrical Management Association (SOLT/TMA).

The pilot aimed to encourage children with autism and/or disability and their families to engage with live performance and theatre. Many families living with autism, learning disabilities, sensory and communication needs are discouraged from visiting the theatre for fear of disrupting the performance and/or other audience members.

Relaxed Performances are a positive way to offer families the chance to experience theatre together. In a Relaxed Performance, children and young people benefit from a relaxed environment, since the performance is adjusted to reduce anxiety or stress.

In a Relaxed Performance, changes may be made to levels of sound and lighting in order to eliminate surprise and lessen their impact. There is a relaxed attitude to noise and moving around the auditorium during the performance, with designated ‘chill-out’ areas for audience members to use, should being in the auditorium become overwhelming.

The Relaxed Performance Pilot Project engaged the support and advocacy of eight diverse performance venues across the UK, including  RSC Stratford, Oxford Playhouse, Shakespeare’s Globe and Theatre by the Lake) ensuring the successful delivery of the project.

The aim of the pilot is to produce a best practice model that the national and international theatre industry can use.

To  ensure  that the children and young adults who had most to gain from attending a Relaxed Performance were aware of the Performances.

To explain what a Relaxed Performance actually is.

To support the marketing and press activities of each of the theatres in selling tickets.

To build a community of supporters for the project that would encourage the theatre industry to include Relaxed Performances in their calendar.

To use social media effectively in order to share information between the families and the organisers of the project so that the project could meet the diversity of individual needs and expectations of the families.

To convince funders of the value of the pilot in order to support future funding.

PR had to also support each of the theatres in selling tickets to show to management and the producers the value of holding Relaxed Performances.

The first steps were to gather all the collateral needed for features. We spoke  to families to understand the broad range of challenges they faced in coming to the theatre and asked for their views and support for the project both before and after attending Relaxed Performances.

Professionals dealing day-to-day with autism and sensory and communication disorders were relied on to give their views of the validity of the project. This was essential in giving credibility to the project’s objectives.

It was important to show how the eight theatres would adapt their Performance and the resources they would provide to support families attending Relaxed Performances.

The enthusiasm of actors, crew, and front of house was captured.

Interesting facts on how theatre has changed from a loud, raucous occasion in Shakespeare’s time to a much quieter occasion in Victorian times were used to put the project in an interesting context.

The importance of a social media strategy was apparent when it came to gathering support. Families helped to engage other families through blogs, Twitter and Facebook.

A package full of interesting facts and personal experiences was therefore able to be presented to national and regional press. The result was excellent widespread coverage.

‘Families like ours are usually swimming against the tide.  Today, we were the tide.’ Audience Member, Relaxed Performance 2013

“There are a lot of people who won’t be autism friendly, so families feel more comfortable coming to a performance like this with their autistic child. The importance of these events is that they open a door to get a child into a theatre. My son has come for the first time today to a big theatre. It wouldn’t be as hard now to get him into another theatre.” Audience Member, Relaxed Performance 2013
“It was truly amazing! We were just saying that it’s been so sympathetically done, for just everybody in the audience. We were chatting to people, theatre staff and have realised just how adaptable they were. So when the music was a little bit loud, they brought the volume down. It’s been absolutely fantastic, not only have they really thought out everything about the performance in general but they actually considered how they were going to change the performance while it was happening, when people weren’t able to cope. That’s just amazing!” Audience Member, Relaxed Performance 2013.